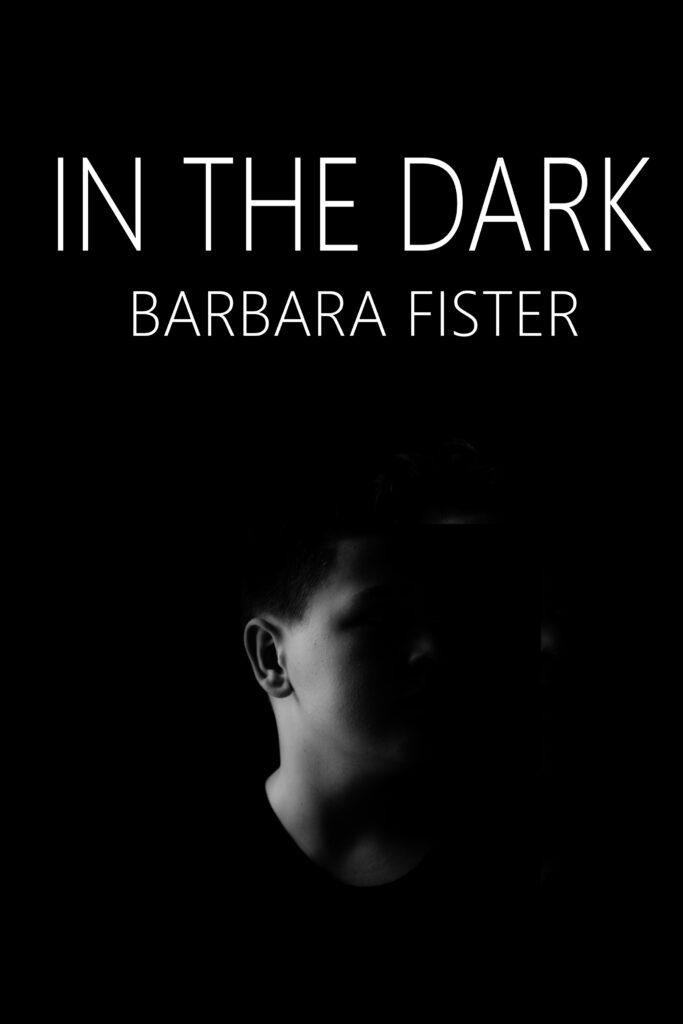 I finished finishing a book recently. That is, I completed a draft of a mystery ages ago, let it sit in a quiet place for a while to ripen, and then took it out and decided it needed some fairly significant changes. Then it had to sit in a quiet place again. I made more changes, and I thought it was done but as soon as I uploaded the chapters and saw it through a different layout (funny how that works) I discovered a dozen missing words, duplicate phrases, etc. –small mistakes that had hidden in plain sight, so I went through it all again. And when that was done, I made a cover, switched the setting to “public,” and uploaded a copy to the Internet Archive. Though I’m sure there are still some glitches, and possibly some glaring errors, it’s out there now, free for anyone who feels like reading a mystery.

This is the third in the Anni Koskinen series, but you don’t need to have read the previous ones. In fact if you had, you’d probably forgotten them since they came out in 2008 and 2010. As is customary in this genre, each entry in a series can stand alone, though characters carry on, bringing their past with them. Occasionally authors who should know better end a book on a cliffhanger to induce readers to buy the next one, but I like conclusions that conclude and stories that can be read without having to go back in time and invest in an entire bookshelf.

I also didn’t want to bother with publishing this story the traditional or even the “indie” way. It’s not just that I’m an open access nerd, though I am. I don’t expect other mystery writers to give their work away. It’s just that I’m a terrible salesperson, I hate marketing on principle, and I frankly doubt a publisher would take it on. Writers in this genre are supposed to produce a book a year, not once a decade. Whoops.

I got lucky being picked up by a publisher in the past, but the so-called “midlist” authors (my people!) have been struggling, rather like the middle class which is not nearly as close to the middle as it used to be. At the heady beginning of the digital era in book publishing, things looked rosy for a diversity of tastes. The “long tail” would enable everyone to find their audience and a million flowers would bloom. Turns out Anita Elberse was right: in the digital era, sure, anyone can put anything out there, but what corporations want, more and more, is blockbusters. Most books that you’d find in a bookstore or public library are published by large corporations with some notable and noble exceptions. When I first published fiction with a traditional press, it was one of the “big six.” Then there were five. And now, unless an anti-trust action prevents it, there will be four, with whatever they call it when Penguin Random swallows up Simon & Schuster taking control of 70 percent of the fiction market. This doesn’t bode well for books that don’t have blockbuster traits.

About ten years ago there was a lot of excitement and debate among writers about the liberatory promise of “indie” publishing. Some people made a lot of money doing it. Many people made some and wished they made more. Others became full-time hustlers, churning out content and, often, churning out advice to other writers along with angry jeremiads about the awfulness of traditional publishing and the dimwittedness of authors who went that route. That skirmishing seems to have settled down. Even with a pandemic limiting access to bookstores and libraries, and even though self-publishing is here to stay, lately we haven’t seen self-published writers achieve the kind of fame and fortune that turned erotic fan fiction into a franchise. Besides, with one company dominating the self-publishing market, it’s hard to say it’s entirely an independent activity.

In any case, I decided In the Dark will be a free-range book. I enjoyed writing it, and I will enjoy letting it go into the wild without worrying about getting my emotions ensnared in the traps of capitalism and the always-hungry attention economy.

Shout-out to Minitex and its library co-conspirators that fund access to the PressBooks publishing platform for the Minnesota Library Publishing Project. By the way, if you want to sample the book and don’t want to go to the hassle of downloading copies in PDF, EPUB or mobi formats for an ereader or tablet, I find the web version PressBooks creates is pretty readable on a phone. In fact, it was how I discovered all those pesky typos and glitches.